Stephanie Fong is a lawyer whose practice includes litigation and trademarks. Stephanie has been with Riches, McKenzie & Herbert LLP since 2019. Prior to joining the firm, Stephanie served as Law Clerk to the Honourable Mr. Justice Henry S. Brown at the Federal Court.

While in law school, Stephanie served as a judicial intern at the Michigan Court of Appeals and the Ontario Court of Justice. She was the Teaching Assistant for Legal Writing and Research; and worked on the Canadian Bar Review with Dean Christopher Waters and Professor David Tanovich. Stephanie was also a nominated member of the Michigan IP Inn of Court.

Stephanie appeared before four panels of Federal Court and Federal Court of Appeal judges at the 2019 Exchequer Cup. She and her partner placed second and won the prize of Best Respondent’s Factum.

Stephanie received her Bachelor of Arts in History at the University of Waterloo, where she developed conversational proficiency in Mandarin. Stephanie is also fluent in Cantonese. 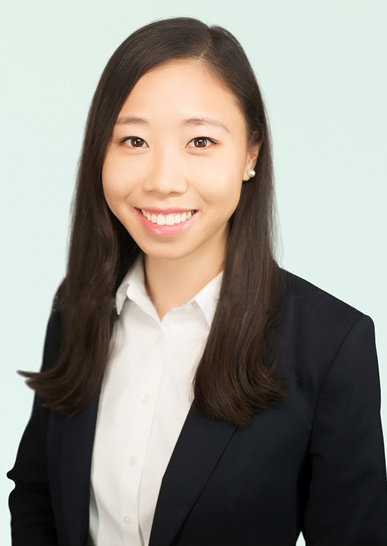