A partner with Riches, McKenzie & Herbert LLP since 2011, Michael Adams is an IP lawyer and registered patent and trademark agent whose practice includes intellectual property litigation and the drafting and prosecution of patent, trade-mark, copyright and industrial design applications. He works with a variety of clients, from multinationals to single inventors.

Michael has been with the firm since he articled in 2004 and was called to the Bar in 2005. Prior to that, he earned a Juris Doctor from Queen’s University in 2004. He also earned degrees in Mechanical Engineering (2000) and Mathematical Science (2001) from McMaster University. 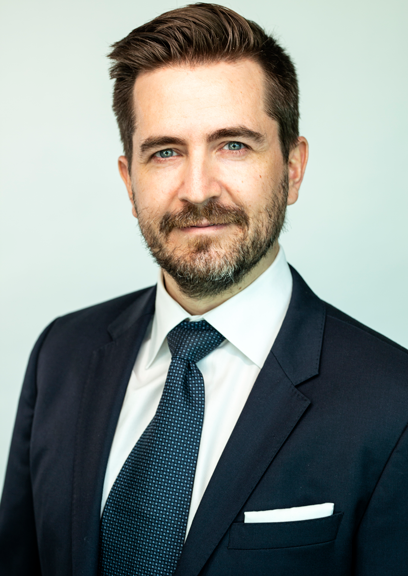