Thomas is a lawyer and registered patent and trademark agent. His practice focuses on helping clients to secure patent protection for their inventions in Canada, the United States and internationally.

Thomas began articling with Riches, McKenzie & Herbert LLP in 2011, and was called to the Bar of Ontario in 2012. He completed the patent agent qualifying examinations in 2014, receiving the Marie F. Morency Memorial Prize for the highest national standing on paper A (patent drafting). 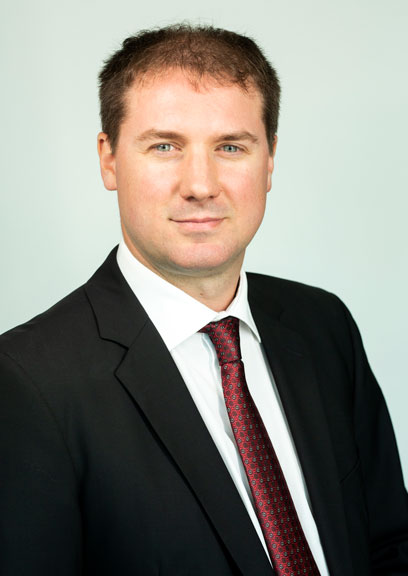