Michael Yun is a lawyer, patent agent and trademark agent. His practice focuses on the preparation, filing and prosecution of patent applications related to the areas of chemistry, biochemistry, biotechnology and pharmaceutical science.

Michael completed an undergraduate degree in chemistry and biochemistry as well as a Juris Doctor degree, both at the University of British Columbia.

In 2013, he received the J. Edward Maybee Memorial Prize for the highest overall mark in that year’s Canadian patent agent examination. 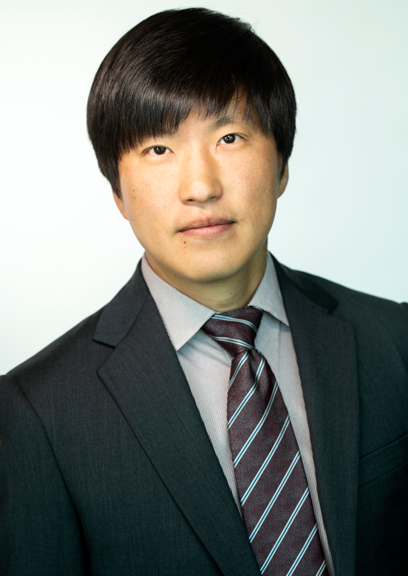